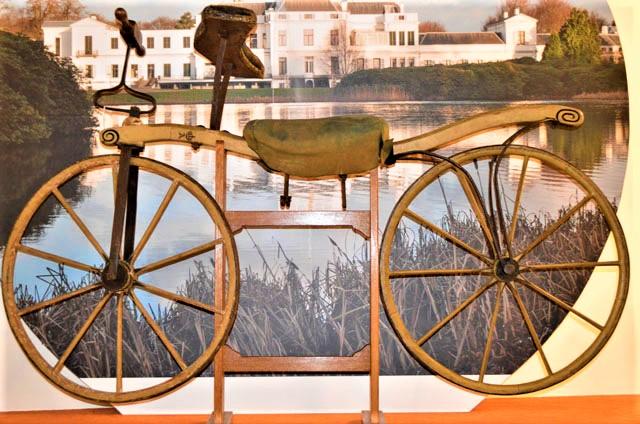 Back to Whippet spring frame bicycle, from England, 1888
2e floor
33

Bicycles belonging to the Royal Family

The walking bike from 1820 that once belonged to King William II has been given on loan to Velorama by the Archives of the Royal Family in The Hague. It is fondly called the Hobby Horse, because the first walking bikes were often adorned with a horse’s head. After the death of William II, his bicycles are branded with the logo of his wife Anna Paulowna (AP). The adjacent bicycle used to belong to Queen Wilhelmina; it was donated to Velorama by Princess Margriet in 1998. 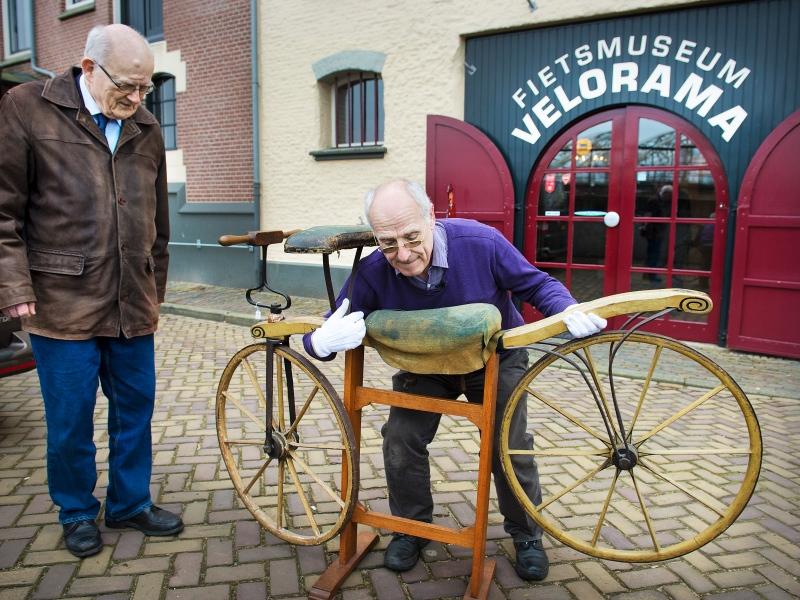 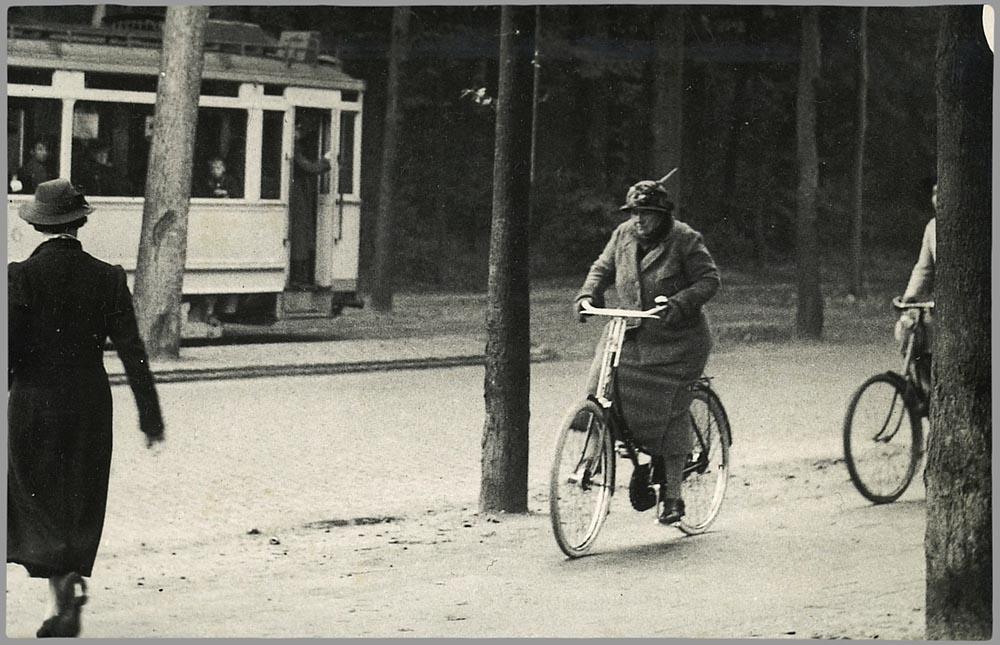 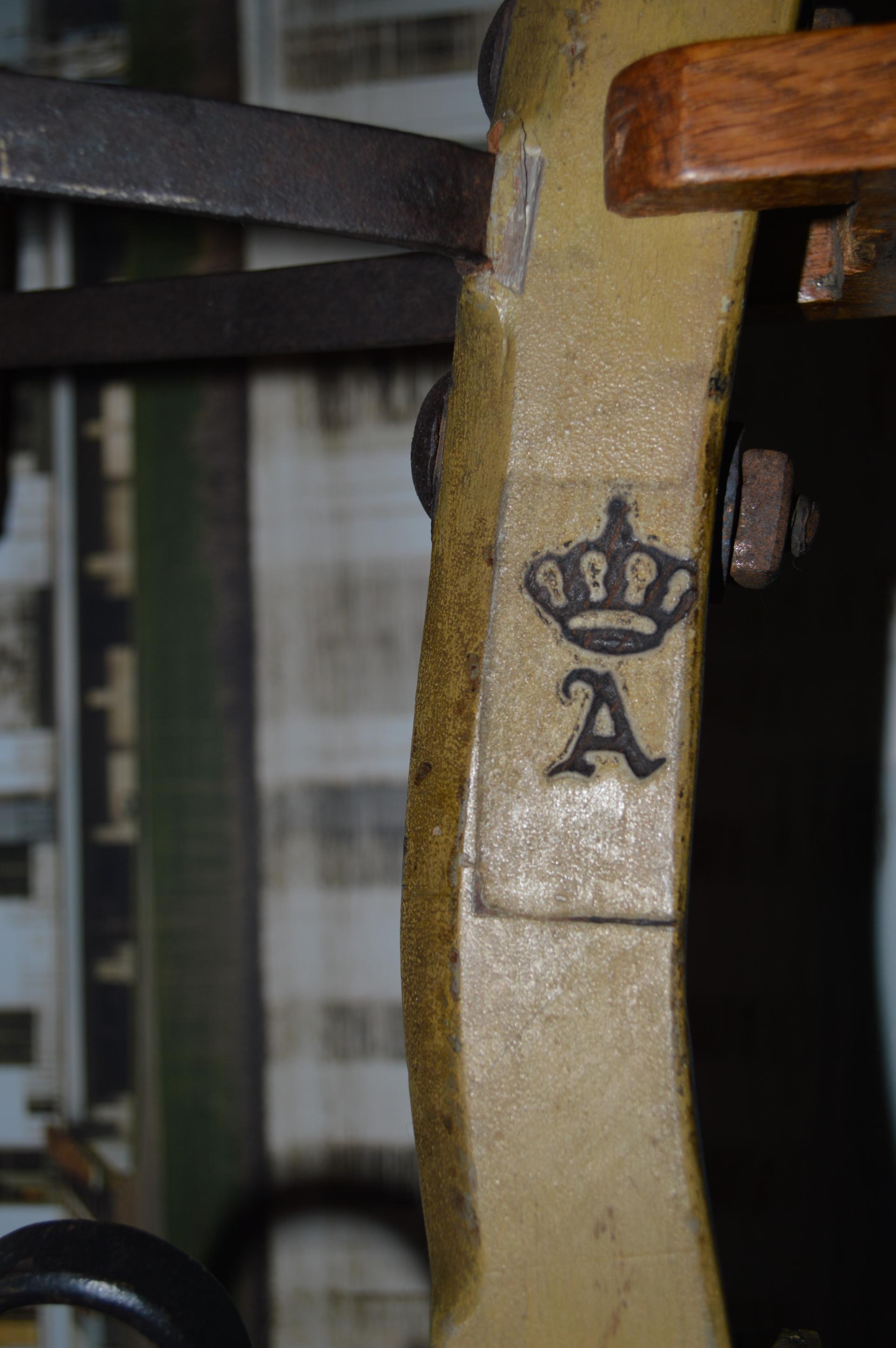 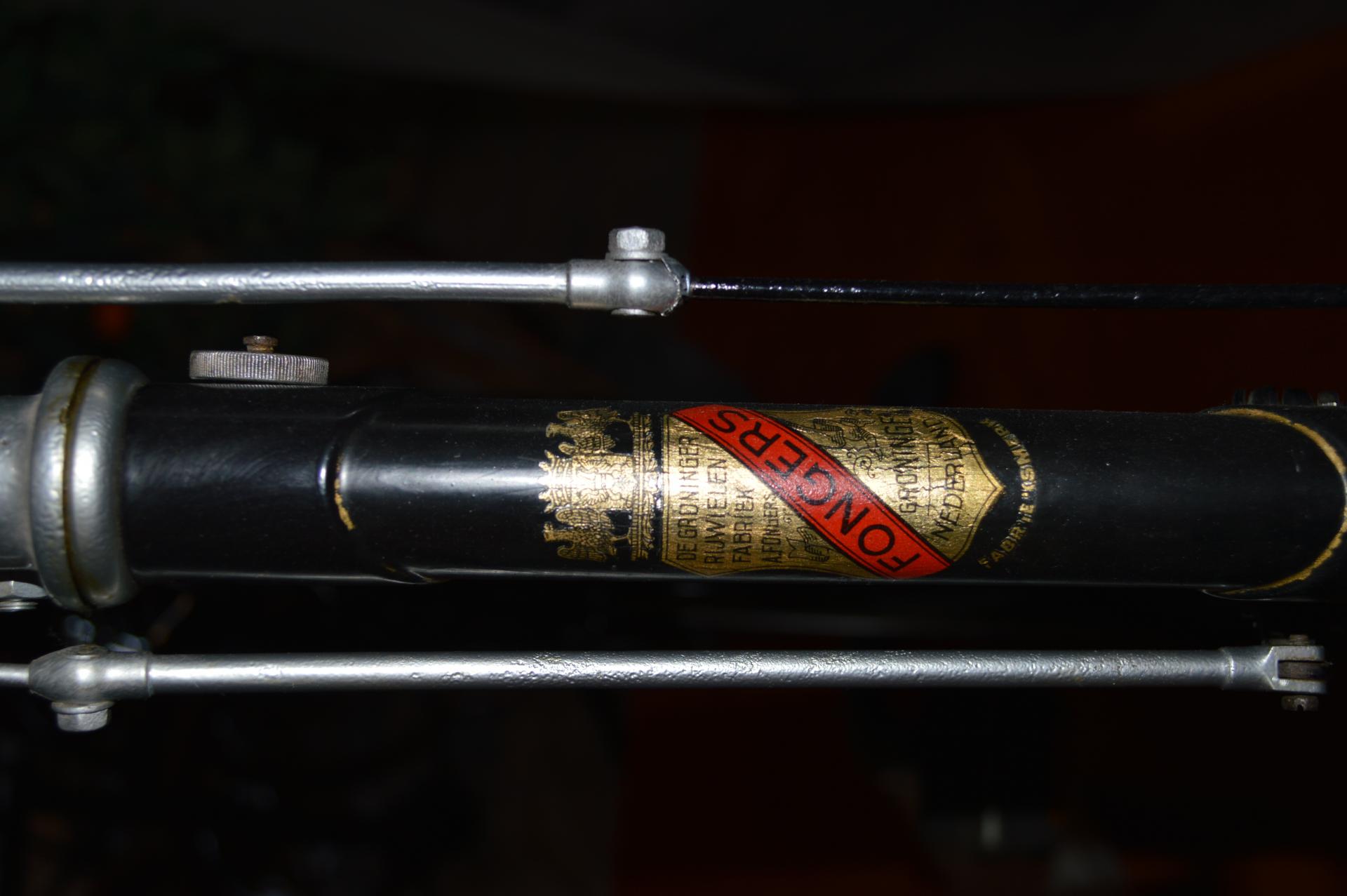 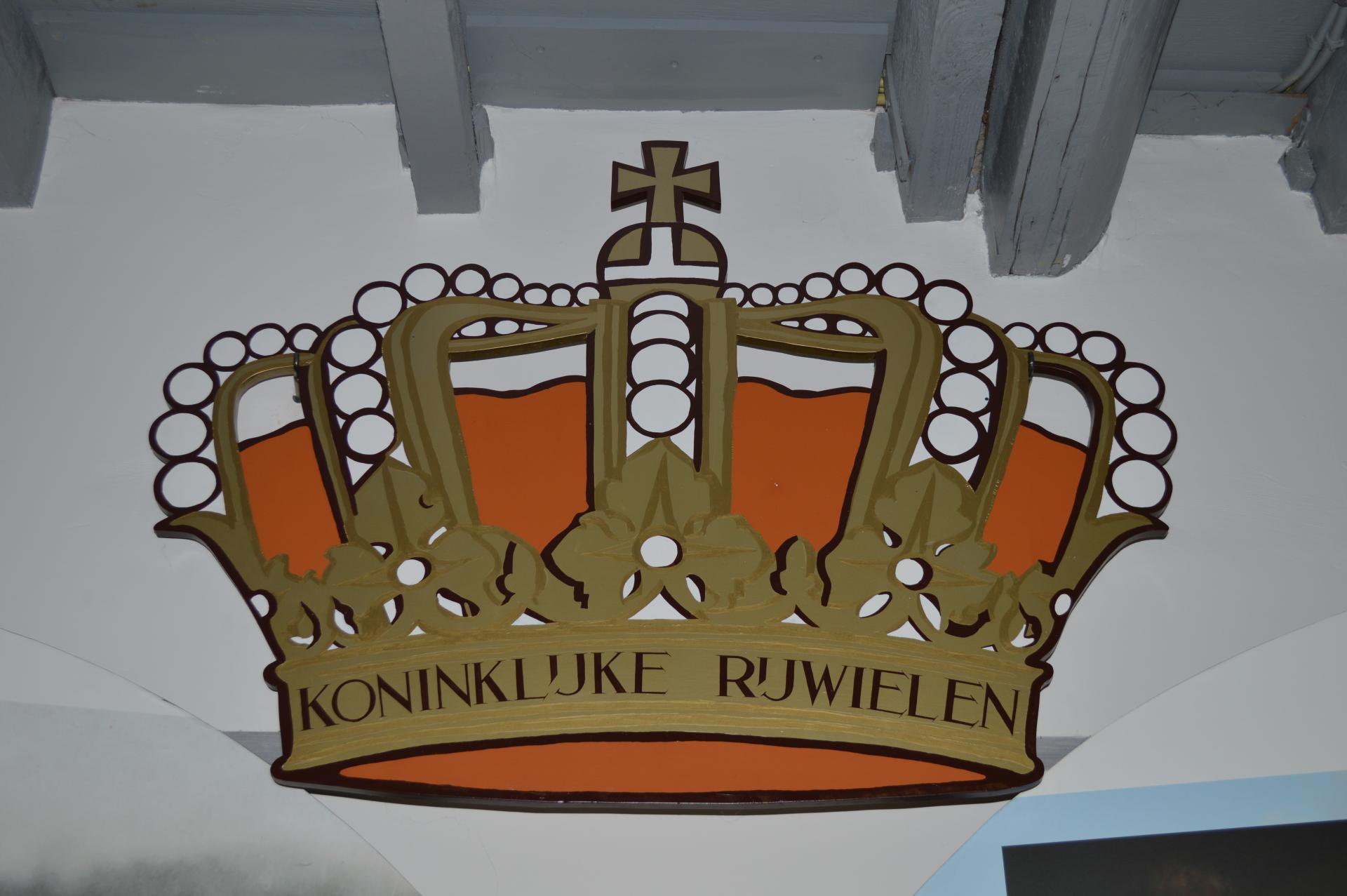