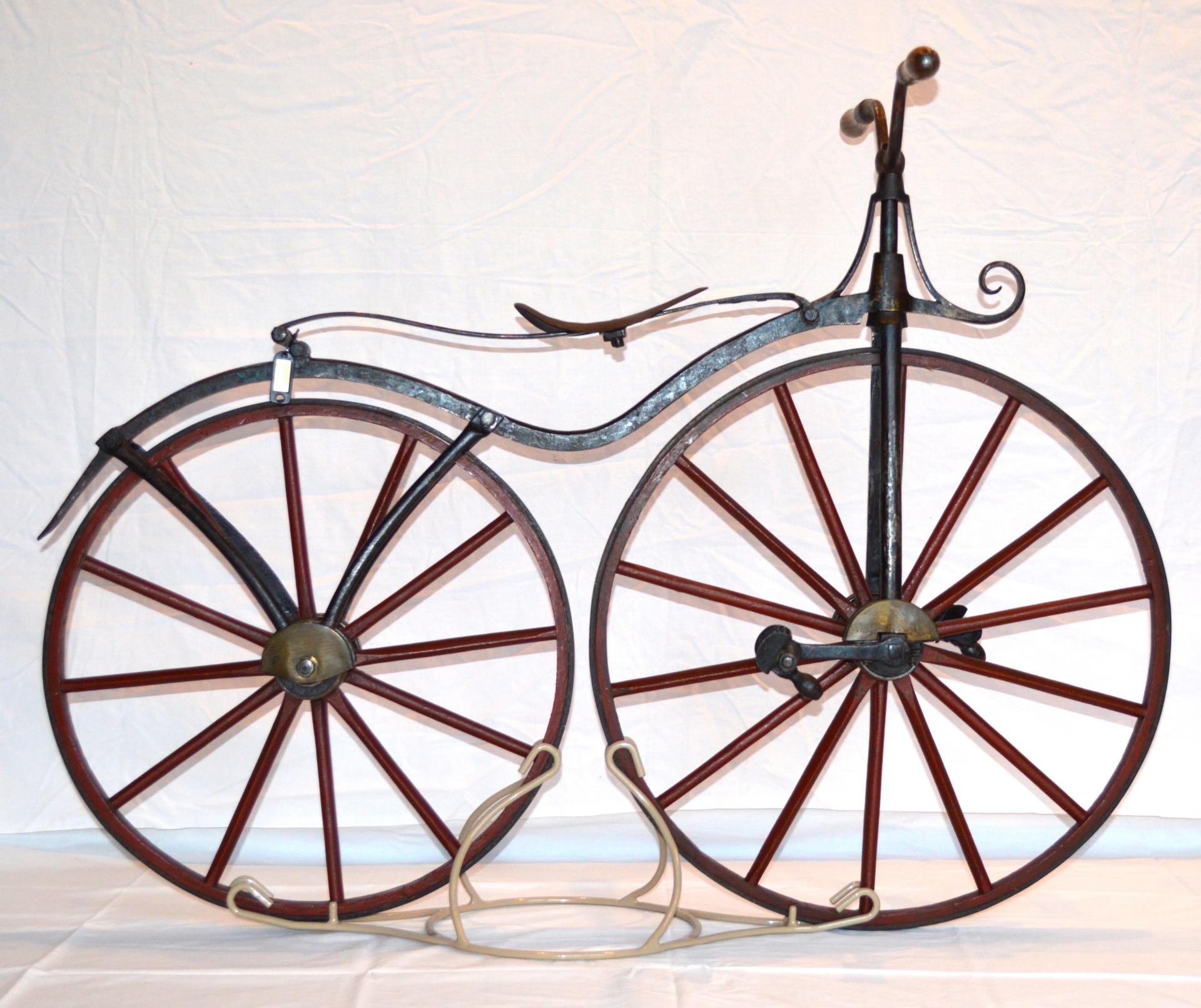 Back to Guided tour 200 years of cycling history
7

This bone shaker was made by a ship's blacksmith, Dirk van Kooten, in 1868. It is the oldest known Dutch-made pedal bicycle. The bicycle was made in a shipyard, as evidenced by the brass foot caps and the wheels, which are made from a single piece of bent wood. The vehicle was commissioned by the shipbuilder Johannes Smit for his son Willem Benjamin Smit. In 1868, Willem Benjamin was 8 years old. We know from sources that the bicycle was used to go to school. This makes it the oldest known school bicycle in the Netherlands. Later in life, Willem Benjamin Smit became the founder of Smit Transformers in Nijmegen. 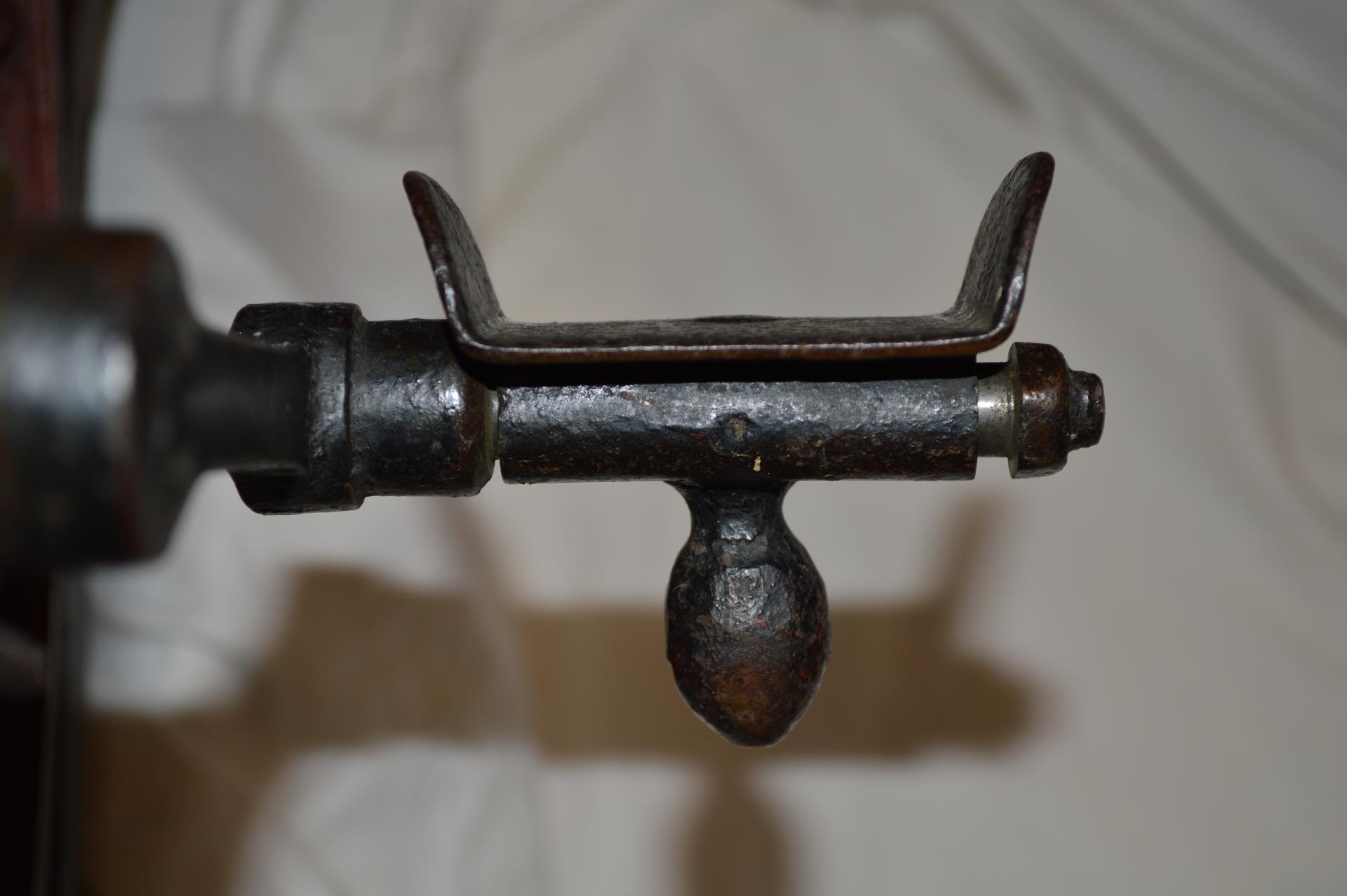 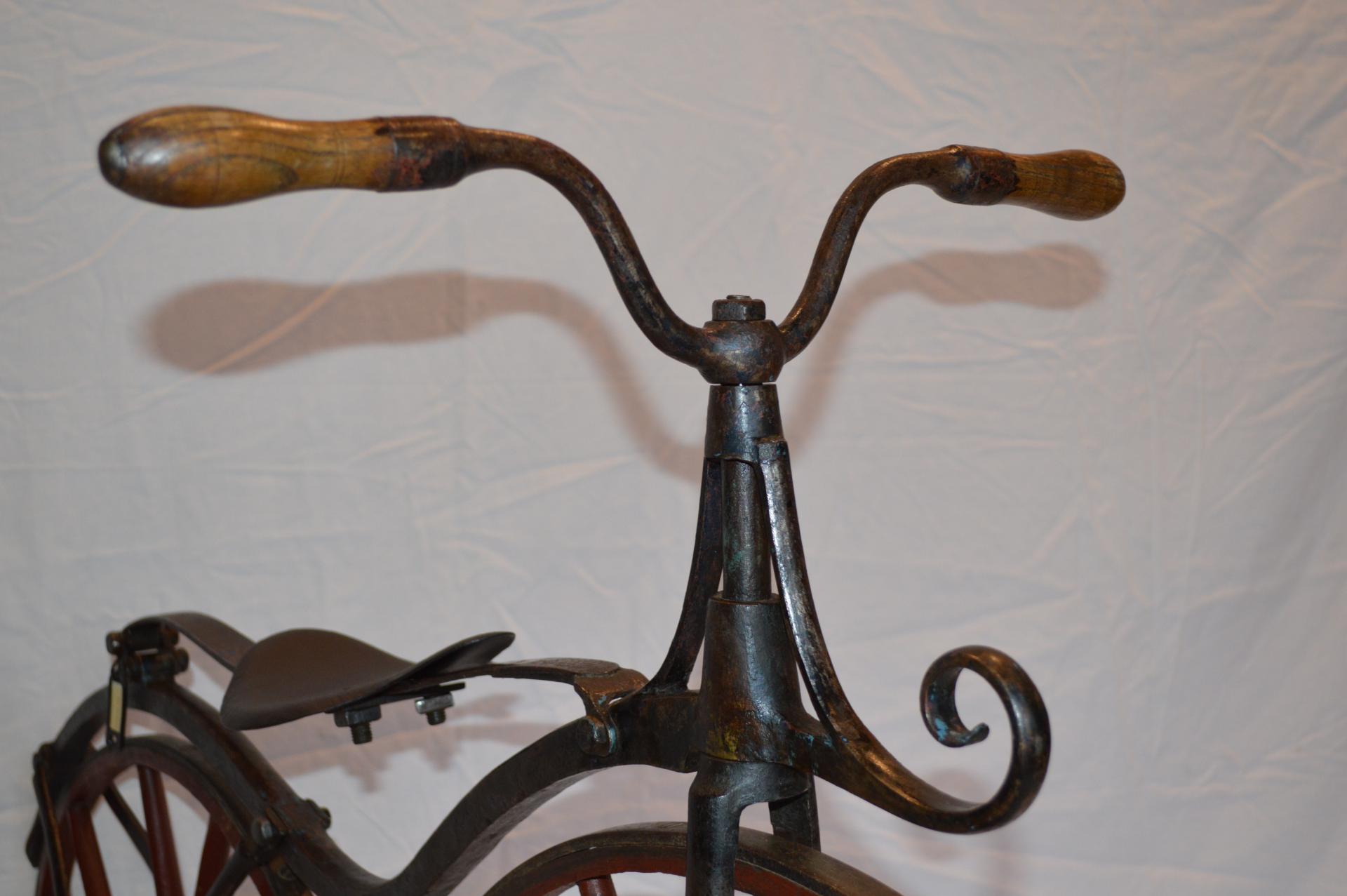 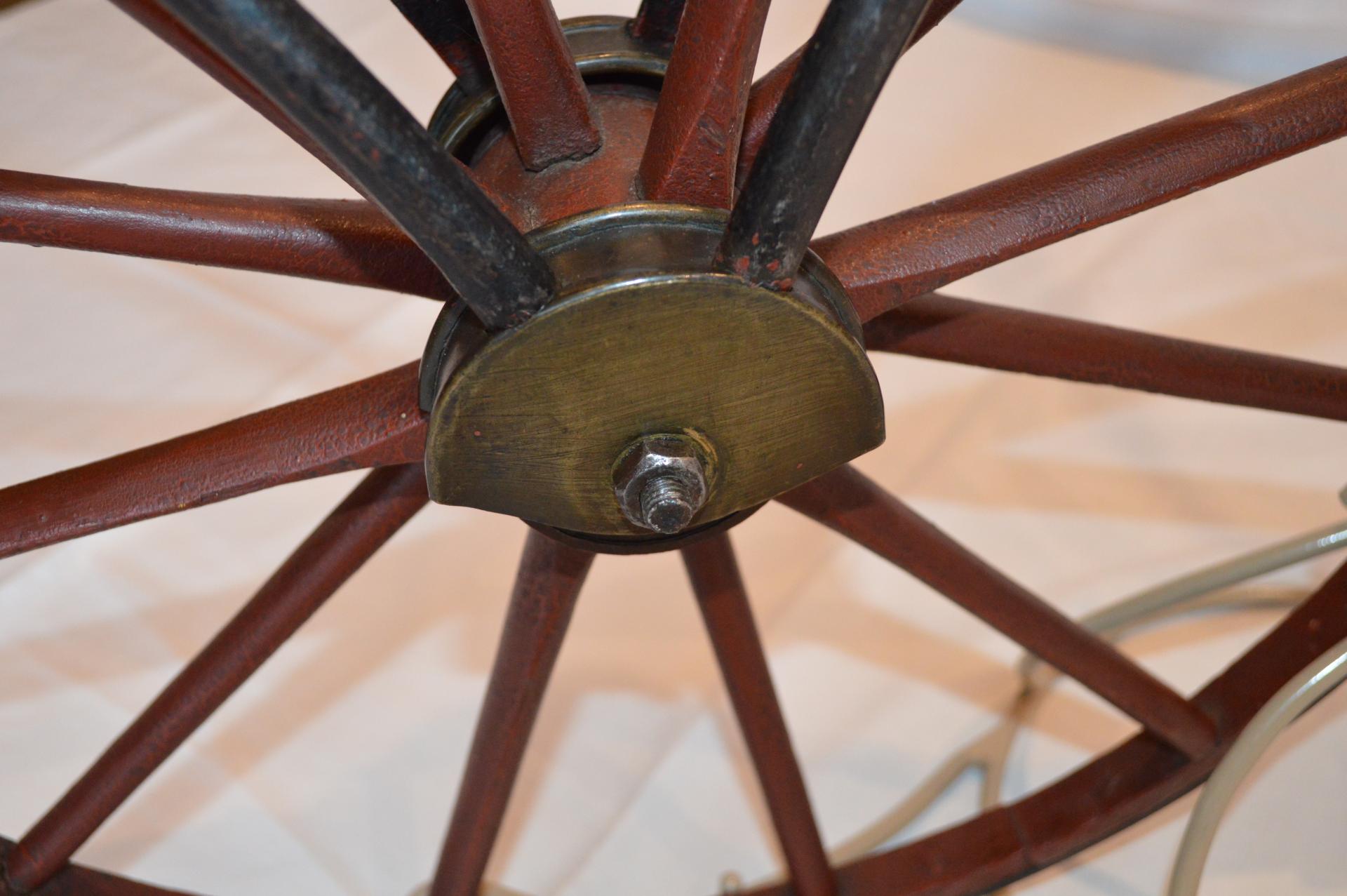